Diamond
University Canada West
http://www.ucanwest.ca
UCW is an innovative business and technology-oriented, teaching-focused institution in Canada, offering applied undergraduate and graduate degrees for domestic and international students. The university is a dynamic and growing institution defined by its close connections to the business community and a commitment to outstanding student services.

Gold
ApplyBoard
http://applyboard.com
ApplyBoard empowers students around the world to access the best education. To date, ApplyBoard has become the world’s largest online platform for international student recruitment, assisting more than 300,000 students with their educational journey. In 2021, ApplyBoard was named one of the fastest-growing technology companies in Canada by Deloitte, ranking #7 on the Technology Fast 50TM and #41 of Deloitte’s Technology Fast 500 for North America. This marked the third consecutive year that ApplyBoard was recognized by Deloitte as one of Canada’s fastest-growing companies. 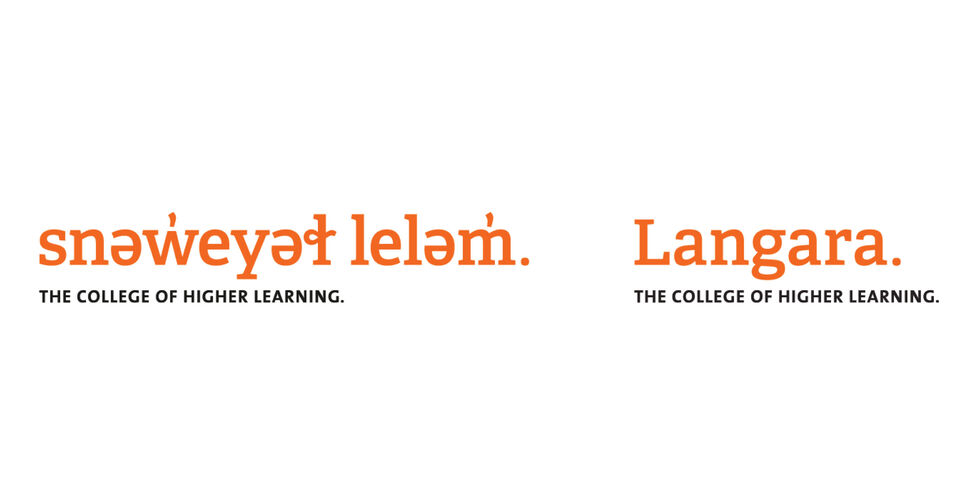 Gold
Langara College
http://www.langara.ca
Located in beautiful Vancouver, BC, Canada, Langara College started in 1965 as part of Vancouver Community College and in 1970, it opened its West 49th Avenue campus. On April 1, 1994, Langara College was established as an independent public college under the Provincial College and Institute Act. The College is also known as snəw̓eyəɬ leləm̓, house of teachings, a name given to us by the Musqueam First Nation, on whose unceded traditional territory we are located. Today, Langara is one of BC's leading undergraduate institutions providing University Studies, Career Studies, and Continuing Studies programs and courses to more than 23,000 students annually.

Silver
IDP Connect
http://www.idp-connect.com
IDP Connect is a division of IDP Education, global leaders in student marketing and recruitment. Working with institutions as true partners, IDP Connect understands and enhances our clients’ capabilities with the transformative power of data, insights and engaged student communities. With over 150 offices in 30+ countries, IDP Connect offers a one-stop-shop of services for institutions – including in-country promotion, student placement, and onshore arrival services – enabling them to reach their global recruitment ambitions. 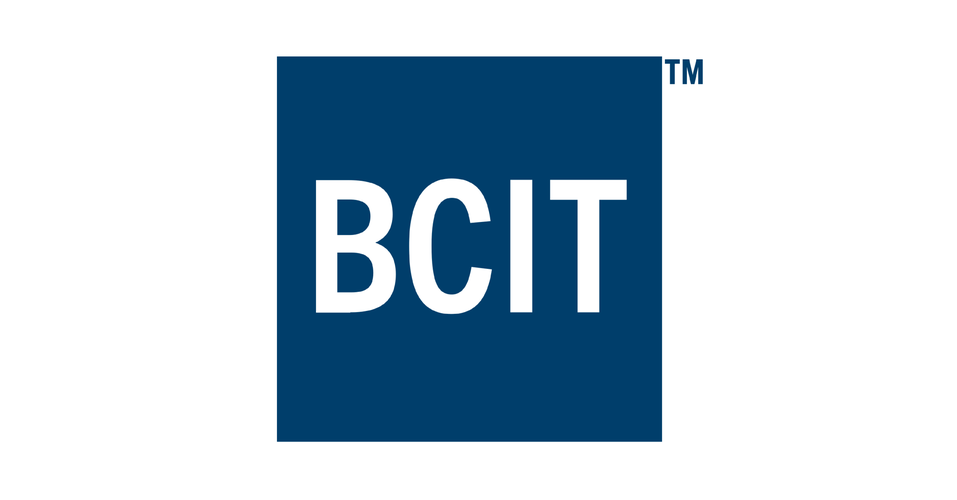 Exhibitor
British Columbia Institute of Technology
http://www.bcit.ca
As a globally recognized polytechnic institute, British Columbia Institute of Technology delivers an education that goes beyond textbooks and classrooms. Over 50,000 students annually, and over 6,500 international students from 120 countries, gain the technical skills, real-world experience, and problem-solving ability needed to embrace complexity and lead innovation in a rapidly changing workforce. From certificates and diplomas to bachelor’s and master’s degrees, BCIT offers practical career credentials designed for the workplace.

Exhibitor
British Council IELTS Canada
http://www.ielts.ca
IELTS is the world’s most popular high stakes English language test. It is developed by the world’s leading experts in language assessment on four key English language skills: listening, reading, writing and speaking. IELTS is recognized by over 800 organisations in Canada and over 11,000 worldwide. 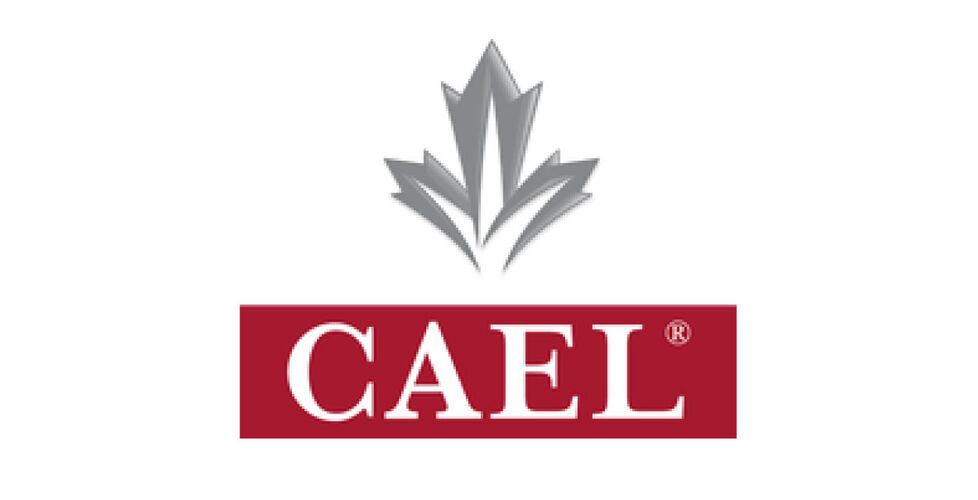 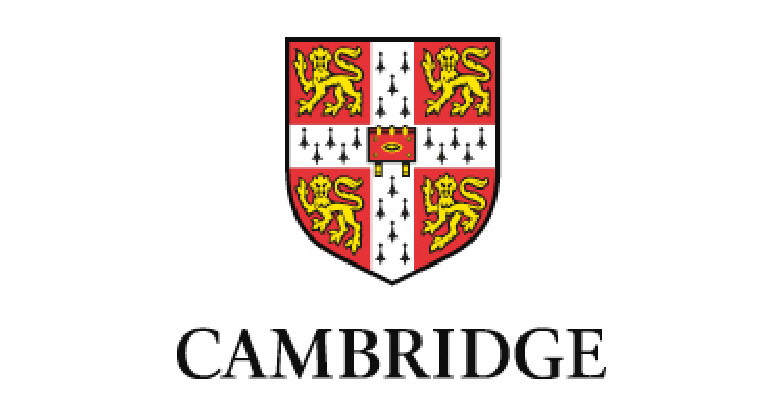 Exhibitor
Cambridge University Press
https://www.cambridge.org/ca/cambridgeenglish/catalog/english-academic-purposes
Cambridge University Press has been at the forefront of language acquisition and teaching since 1534. Our mission is to unlock people’s potential with the best learning and research solutions, and we extend our reputation for high quality to meet the needs of learners across the globe. Through continually improved content, experiences, and exceptional care Cambridge University Press supports educators to help ensure success in the classroom. 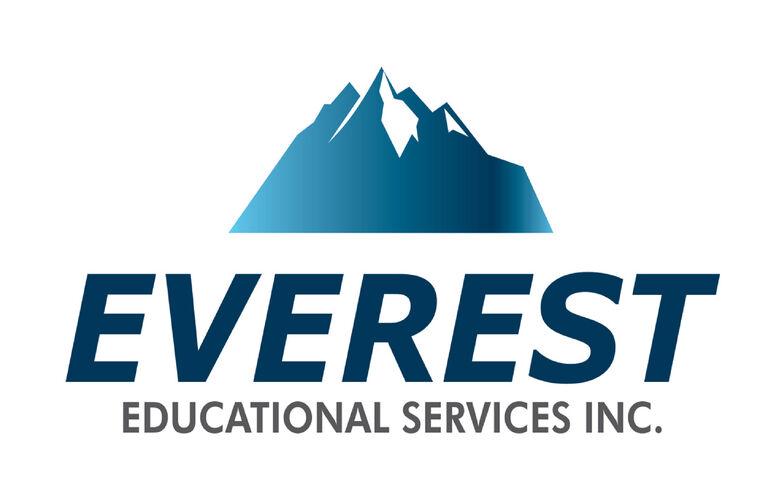 Exhibitor
Everest Educational Services Inc.
https://www.everestedu.ca/
Everest Educational Services Inc. is a full-service international student recruitment agency based in Edmonton, Alberta that focuses on the recruitment of both individual students and cohorts of students. We have become a leader in student-centred recruitment to post-secondary institutions across Canada and are committed to finding the right fit for both our students and our partner institutions. Our students are well-prepared upon arrival and well-supported during their studies so that they will remain members of their new communities for the long-term.

With a leadership team that has spent over 60 years working directly in Canadian post-secondary institutions, Everest is well-positioned to help institutions and students achieve their goals. 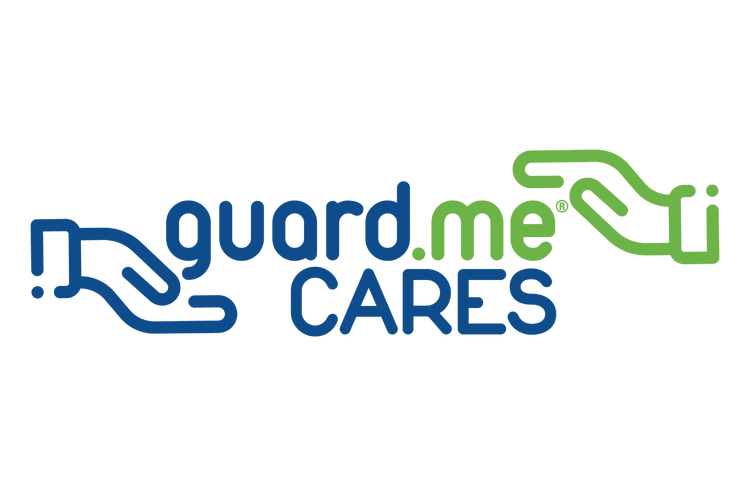 Exhibitor
guard.me International Insurance
http://www.guard.me
guard.me International Insurance is a leading provider of international student health insurance and a trusted partner for private and public universities, colleges, and language schools. They provide comprehensive health insurance products for students studying in Canada and Europe, as well as teachers and participants in exchange, co-op and work-abroad programs. Through collaborating with their institutional partners, guard.me offers unparalleled programs, innovative technology and mobile tools to make it easier for students to access essential information and services. Since 1994, they have continually worked to deliver superior service, complete policy benefits and fast, efficient claims processing.

guard.me keeps international students healthy and safe when it matters most, and has received numerous awards and recognition for their client-focused approach and corporate philanthropy. 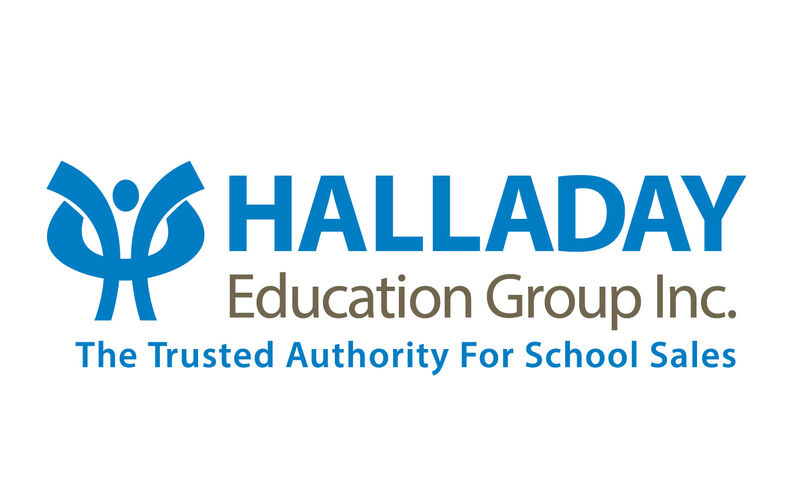 Exhibitor
Halladay Education Group
http://buyingandsellingschools.com
Halladay Education Group is North America’s leading mergers and acquisitions (M&A) advisory firm focused exclusively on investments in the private education sector, advising school owners regarding their school’s sale. The reason for our success is simple – we understand our clients’ expectations and exceed them. Our seasoned team combines decades of experience across a wide range of private school sectors, delivering customized services critical to the successful sale, merger, or acquisition. Filling the void in the private education marketplace, we work with private school owners and buyers from across the USA, Canada, and internationally regarding the sale of their for-profit or non-profit educational institution, including: K-12 Private Schools, Boarding High Schools, Online Schools, Language Schools, Career Colleges and Universities.

Exhibitor
IDP IELTS Canada
http://ielts.idp.com/canada
IDP Education is a proud co-owner of IELTS. IELTS is the world’s most popular high-stakes English language test. It is the test that opens doors to a world of academic and professional opportunity in Australia, Canada, New Zealand, the UK, the USA and many other places around the world where English is a language in the workplace or the classroom.

Exhibitor
International Experience Canada
http://www.canada.ca/iec
The Government of Canada’s International Experience Canada (IEC) program manages youth mobility arrangements that allow Canadian citizens, aged 18-35, to obtain a work permit to work and travel in more than 30 partner countries and foreign territories for up to two years, depending on country-specific requirements. IEC facilitates reciprocal work and travel opportunities in Canada for foreign youth from partner countries allowing youth domestically and internationally to develop both personally and professionally. 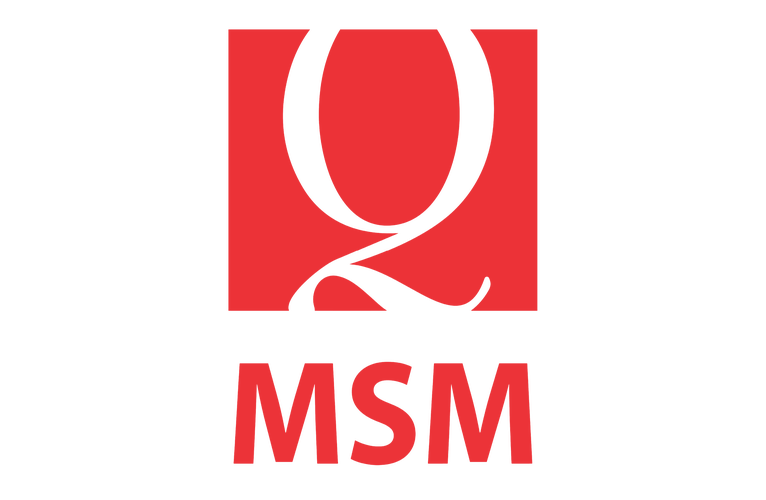 Exhibitor
M Square Media (MSM)
https://msquaremedia.com/
MSM is a full-service international recruitment, promotions, country management, and education company with over 10 years of success in helping students and educational institutions around the world.

Exhibitor
Pearson PTE Canada
http://pearsonpte.com
PTE Academic is a leading English language proficiency test provider in Canada. Accepted by most Canadian universities and colleges, it’s the best choice to help you obtain your Letter of Acceptance from a Canadian Designated Learning Institute.